What does the term “networking” mean to you?

Networking is different for everyone because we all have different commitment levels, business models and expectations. 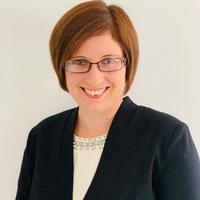 My name is Emilie and I am a UK based Virtual Assistant. I offer reliable, efficient and professional remote services that will give you and your employees the right support to grow your business.

More by this Author 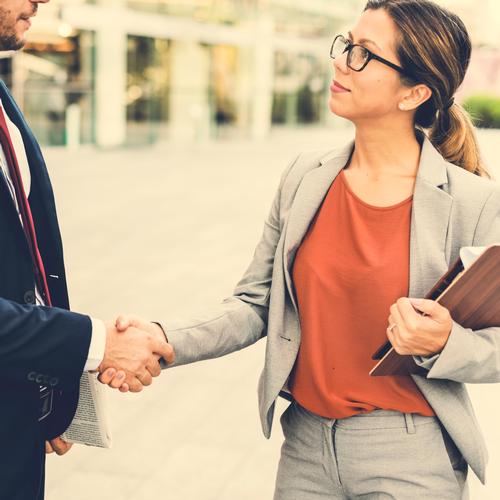 I started networking in June 2019, when I launched my virtual assistant business.

It was a bit nerve-racking, at first, to be the newbie in a group, where everyone knew each other; but I joined a really lovely group that provided me with a lot of support and encouragement, at a time when I really needed it.

The group was quite large and no matter how many times I attended; I did not get to speak to everyone.  It used to bother me until I realised that it was not the most important thing.

The most important thing was the relationship I built with the few people I met there. My first clients did not come from people in the room. They came from those people I built a relationship with, who then referred me to other people they knew.

For me, networking is about building relationships. I am hoping that our conversation, even if not business-related, will have an impact on them and that they will get to know me as a person. I do not know about you, but I will not refer someone who does not share the same values. It is my reputation on the line if something goes wrong. That is why I am more interested in getting to know the person behind the business - and less interested in the sales pitch.

I met some lovely people, at networking events, who were genuinely interested in me and my business and who really wanted to help. And I met people who were only interested in their sales pitch and would walk away as soon as they realised, I would not buy from them.

That is a shame but the networking experience is different for everyone. As far as I am concerned, networking should be about providing support to other people and learning something new (people are a great source of inspiration and knowledge). I like going to networking events that have a speaker, for example, whether it is to learn a new skill or hear something inspirational.

That is why it is important to find the right group, your expectations will be different from mine, so you and I will (maybe) go to different types of networking events/groups.

I now host my own networking event (www.ibweb.co.uk/ashford). Not because I do not like the other groups that I went to, but because of my commitment level (e.g. having young children at home means that I cannot do breakfast networking and having a husband working shifts means that I cannot go to many "out of hours" networking events). In my opinion, businesses run by people with young families are a bit left out (and no, it is not just mums I am talking about) and I thought there was a need for "working hours" networking events, hence why I started one. I love bringing people together to connect and share ideas.

What is your experience with networking?

Your E-mail has been sent. We will be in contact with you soon.

Please refresh the page and re-submit the form.

SORRY
Your content caused an error and your email has not been sent.
Please remove any unusual characters and try again